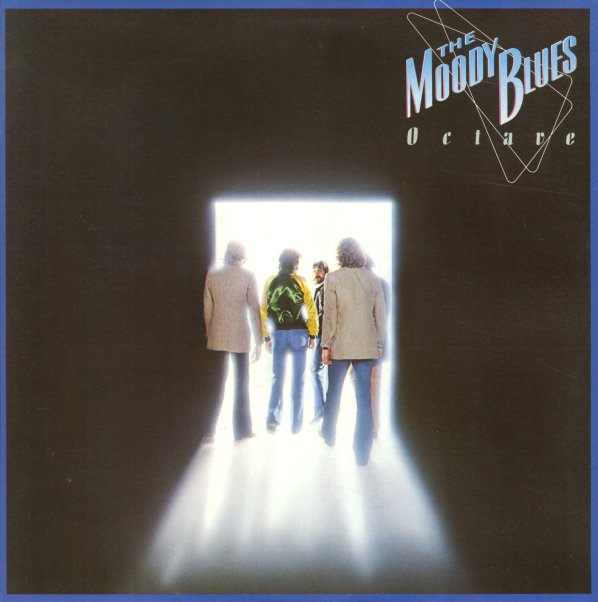 John Mayall With Eric Clapton (aka Blues Breakers With Eric Clapton)
Deram/London, 1966. Near Mint-
LP...$14.99
Possibly one of the best-remembered albums by John Mayall's legendary Blues Breakers combo – thanks to vocals and guitar from a young Eric Clapton! Clapton at this point is way fresher than in later years – not prone to cliches, and still coming across with a raw, edgey power that is ... LP, Vinyl record album

Hot Rocks 1964 to 1971
London, 1960s/Early 70s. Very Good 2LP Gatefold
LP...$19.99
A legendary greatest hits collection from the Rolling Stones – one that was so popular back in the day, it was maybe the one Rolling Stones album that everyone had in their collection! The package was a great way for folks to go back and catch up after digging in deep on Exile On Main Street ... LP, Vinyl record album