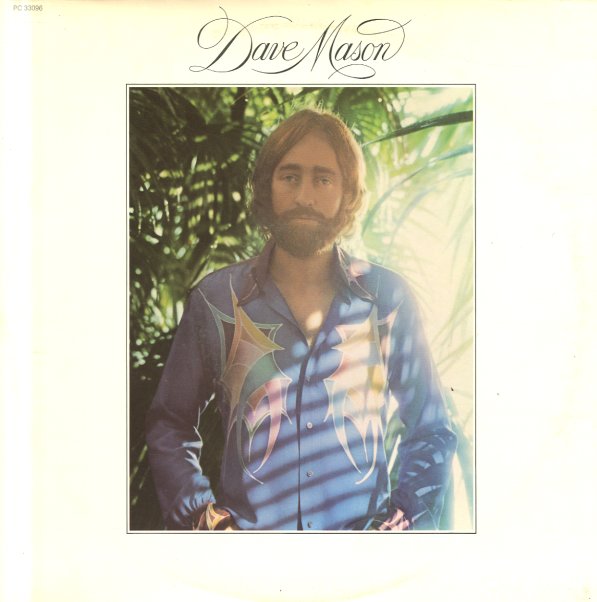 (Includes the printed inner sleeve. Label has a small sticker. Cover has a spot of tape on the spine and some light wear.)

Headkeeper
Blue Thumb, 1972. Sealed
LP...$4.99
A split album – one side live, one in the studio – one that features guest work from Graham Nash, Spencer Davis, and Rita Coolidge – on titles that include "Pearly Queen", "Just A Song", "To Be Free", "Headkeeper", "World IN ... LP, Vinyl record album