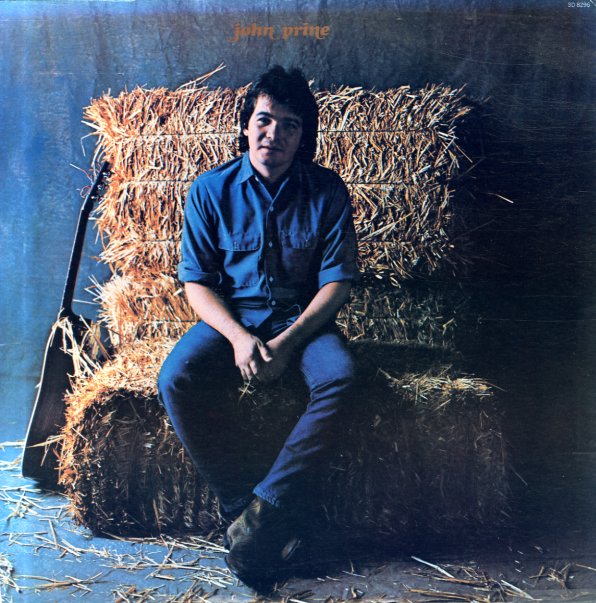 (Red & green Broadway label pressing. Cover has some wear, aging and a small tear in the rear paste-on. Note – vinyl has a mark that clicks during the last three songs on side 2, but plays fine otherwise.)