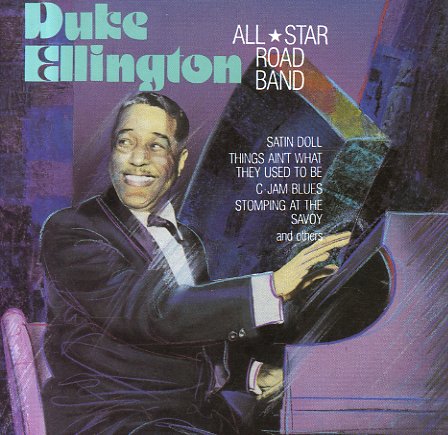 Rosewood
CBS, 1978. Used
CD...$9.99 (LP...$19.99)
Woody Shaw's debut for Columbia Records – and easily one of the most soulful major label jazz sessions of the 70s! The album's a beautiful summation of all that Shaw had done in the years before – his soaring, searing lines that first came to play as a sidemen for others, then took new ... CD

Classic Tenors (CBS)
CBS, 1943. Used
CD...$3.99
Seminal tenor sounds from two giants of the instrument – served up here from a set of early 40s material that originally appeared on 78rpm discs! Coleman Hawkins dominates the set – sounding wonderful in small group material that shows just how much his style had evolved from the ... CD