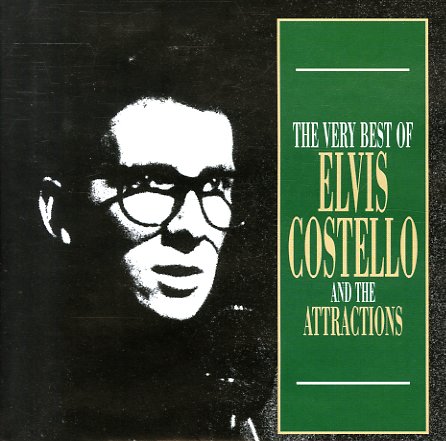 Get Happy (with bonus tracks)
Ryko, 1980. Used
CD...$3.99 (LP...$24.99)
An album with a very mod-looking cover – and a set that's also overflowing with lots of mod-styled tracks to match – a cool current of soul from the 60s, but still handled with the sharper 70s vibe of young Attractions! Production is by Nick Lowe – and although The Jam were also ... CD