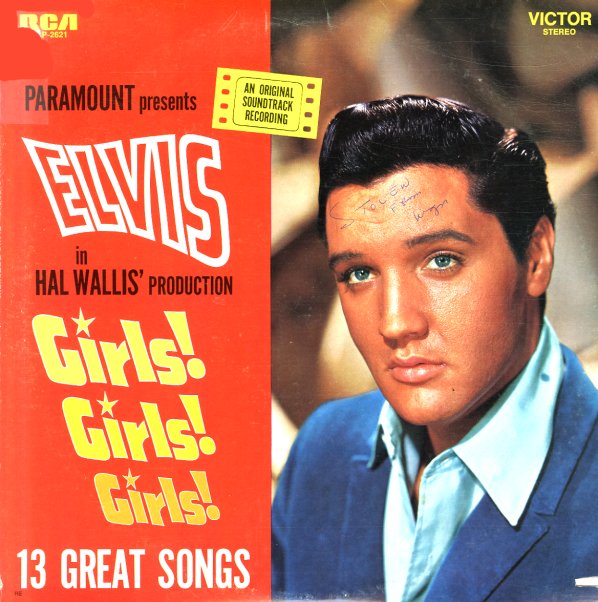 (Mono black label pressing with deep groove. Cover has partial bottom split, some marker spots, with notes & drawings in pen on the back.)