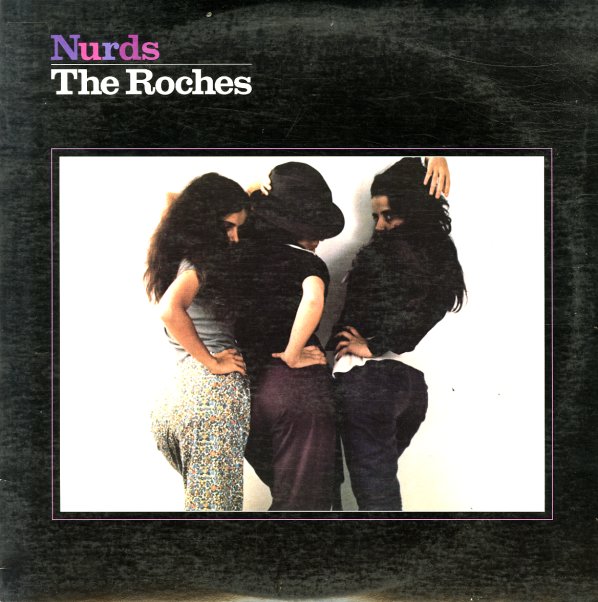 (Includes the printed inner sleeves. Cover has light wear and a promo stamp.)

Hot Rats
Bizarre, 1969. Very Good+ Gatefold
LP...$24.99
One of those records that should be an insane dark mess, given the look of the cover – but which turns out to be a surprisingly well put-together effort all the way through! Zappa does a great job of hiding behind his hair here – never acting with the pomp that a pop genius like him ... LP, Vinyl record album