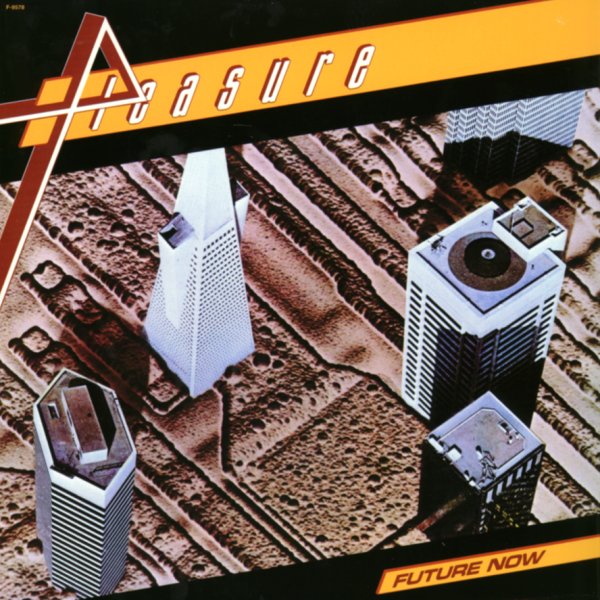 A wonderful album from Pleasure – a group who were already great before, but who really seem to hit a great new level with this late 70s classic! Pleasure started out as a sweet jazz/funk combo with a great edge to their music – but by the time of this set, they'd actually gotten even tighter and better – but all without losing their depth at all! Most of the group's contemporaries just got slick and commercial – but instead, Pleasure found a way to hone their skills wonderfully – and take on some new spacey and electric touches in the process – definitely pointing towards the funky future promised in the title. The set's filled with some of the funkiest and most soulful moments of the group's career – including "Space is the Place", which has great funky drums on the intro; the mellow "Thoughts of Old Flames", a real stunner with a great moody feel; and the classic "Glide", a great dancefloor groover that still stands up well. Other tracks are all great too – and include "Universal", "Strong Love", "Nothin To It", and "Dedication To The Past".  © 1996-2022, Dusty Groove, Inc.