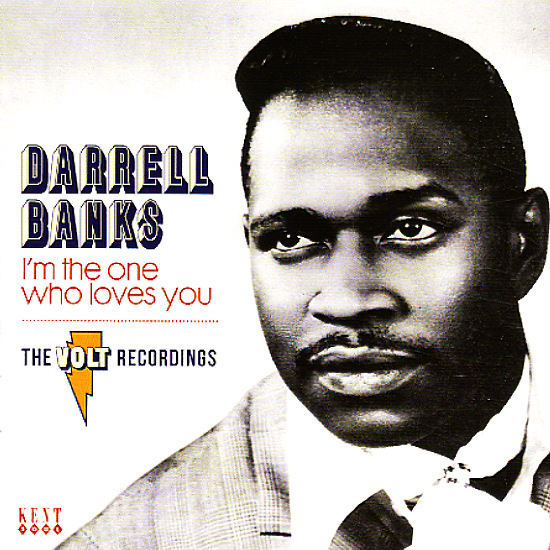 An incredible package from the great Darrell Banks – a set that brings together his sublime Stax Records album, plus lots of rare bonus tracks too! The core record – Here To Stay – is incredible work from the great Banks – one of the few albums this genius Detroit soul singer cut before his untimely early death! Darrell's got a raw sound and a way with a groove that makes him a perfect choice for late 60s Stax/Volt Records – and he works here with Detroit studio genius Don Davis – who really knows how to mix the rough and the smooth in a perfect way – very different than both the usual Memphis or Detroit soul of the time! Tracks are very well-written – each one's a total lost nugget – and the arrangements have this punch that works perfectly with Banks' tremendous vocals. Titles include "I Could Never Hate Her", "My Love is Reserved", "No One Blinder", "Just Because Your Love Is Gone", and "We'll Get Over". CD then includes a wealth of bonus tracks – some previously unissued – including "Love Is Not An Easy Thing (demo)", "Mama Give Me Some Water (demo)", "Love Why Have You Forsaken Me (demo)", "Just Because Your Love Is Gone (single version)", "No One Blinder (single version)", and "Beautiful Feeling (single version)".  © 1996-2021, Dusty Groove, Inc.