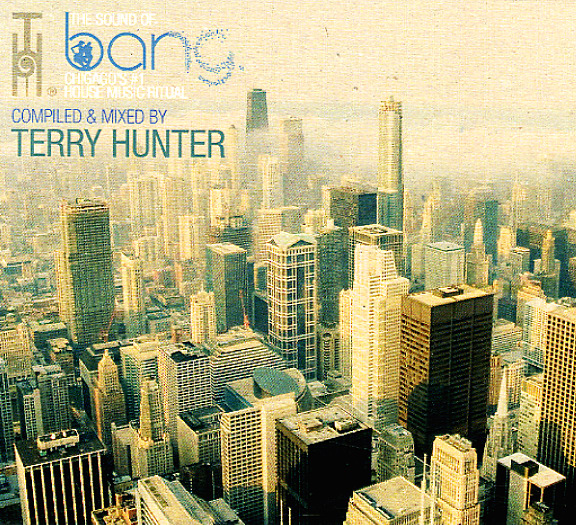 A sublime set of soulful house tracks from the global underground – all hand-picked and perfectly mixed by Chicago's Terry Hunter! Hunter's one of the few in the city to really carry forward the house music torch from the old days – and his current work has really done a lot to link Chicago with the best elements of the scenes in New York and overseas – particularly some of the deeper, more spiritual aspects of the contemporary groove. The special 2CD set features one mixed CD, the other unmixed – and titles include "Just Do It" by Carla Prather, "Mist Of Angola" by Reciprocal, "There Is A Place" by Wayne Williams, "Rise" by Mike Dunn, "Ugly Part Of Me" by Avery Sunshine, "Tell Me A Bedtime Story" by Anthony Nicholson and William Kurk, "Come Closer" by DJ Kunta, and "From Another World" by Boddi Satva with Vikter Duplaix.  © 1996-2021, Dusty Groove, Inc.