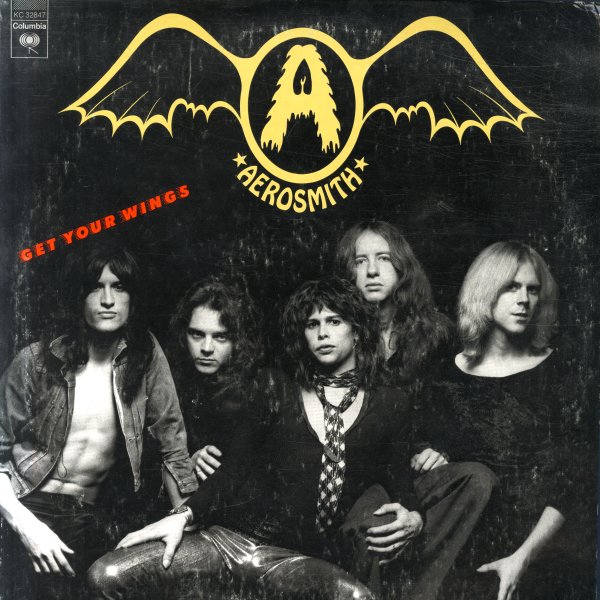 Also available
Aerosmith — Get Your Wings ... CD 2.99
Aerosmith's second album – and a prime slab of badass mid 70s rock – coming close to, maybe even equalling Toys In The Attic as ultimate Aerosmith badassery! It's got a tighter, punchier sound than their debut – courtesy of producer Jack Douglas – who would continue to produce Aerosmith in their pre-blowout 70s best. It opens up with one of their staples, "Same Old Song And Dance" and other tracks include their kickass cover of "Train Kept A Rollin'", plus "Lord Of The Thighs", "Spaced", "Woman Of The World" and "Pandora's Box".  © 1996-2023, Dusty Groove, Inc.
(Early pressing JC33479. Cover has a split bottom seam, surface wear, and a small mark from sticker removal.)