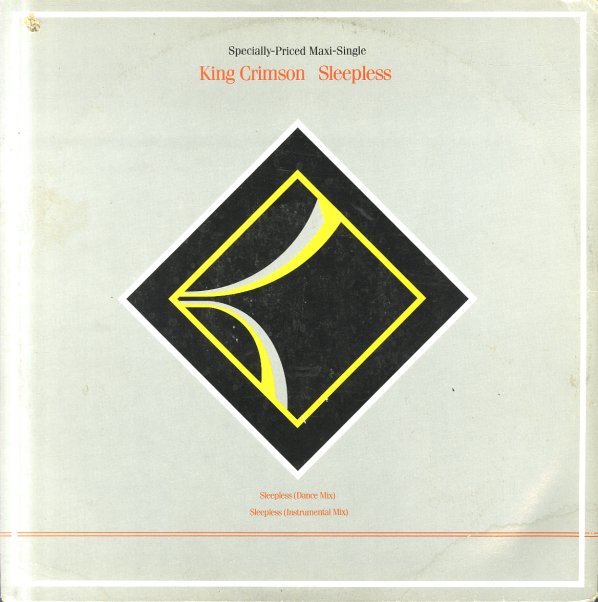 Wood Beez (original, version)/Absolute (original, version)
Warner, 1984. Near Mint- (pic cover)
12-inch...$2.99 4.99
A big US pop hit for Green and the Scritti's – decidedly more mainstream than before, but still with a quirky edge that belies their post-punk roots – especially in the "version" tracks which mix things up with a bit more of a street feel. 12-inch, Vinyl record