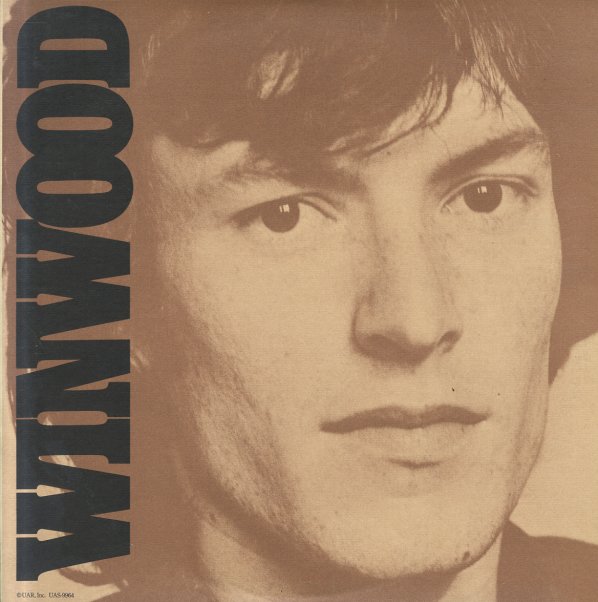 Capture The Moment
United Artists, 1970. Sealed Gatefold
LP...$5.99
Jay & The Americans make a surprisingly great shift here – moving into material that has a bit more of a roots rock vibe – which makes the album sound a lot deeper than most of their previous sets! The sound is maybe slightly out of time – a touch folk rock, with a vibe that ... LP, Vinyl record album

Split (US pressing)
United Artists, 1971. Near Mint- Gatefold
LP...$28.99
Lots of searing guitar from Tony McPhee, who also produced – and titles that include the long "Split" suite on side one, plus "Groundhog", "A Year In The Life", "Junkman", and "Cherry Red". LP, Vinyl record album

John Barleycorn Must Die
United Artists, 1970. Very Good
LP...$9.99
Maybe our favorite album ever from Traffic – a set that has the group coming back together, after a fracture that took them in separate musical directions – reformed with a sound that's very different than before! The tracks are longer, and have more influences from both folk and jazz ... LP, Vinyl record album