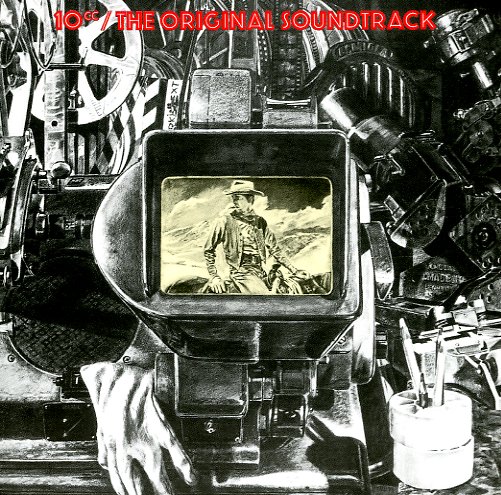 Sheet Music
UK/London, 1974. Very Good+
LP...$9.99
A fun second album from 70s pop rockers 10 CC – who always had a satirical bent – which is pushed into territory that has a bit more bite this time out, without sacrificing the tunefulness one bit! We might have thought catchy and clever was the reason for the CC if we didn't know the ... LP, Vinyl record album