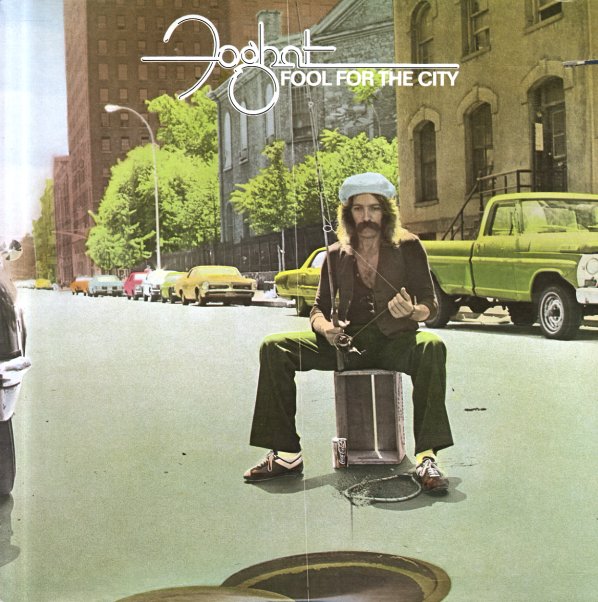 Fool For The City

(Original pressing – BR 6959. Cover has ring and edge wear and a half split top seam.)