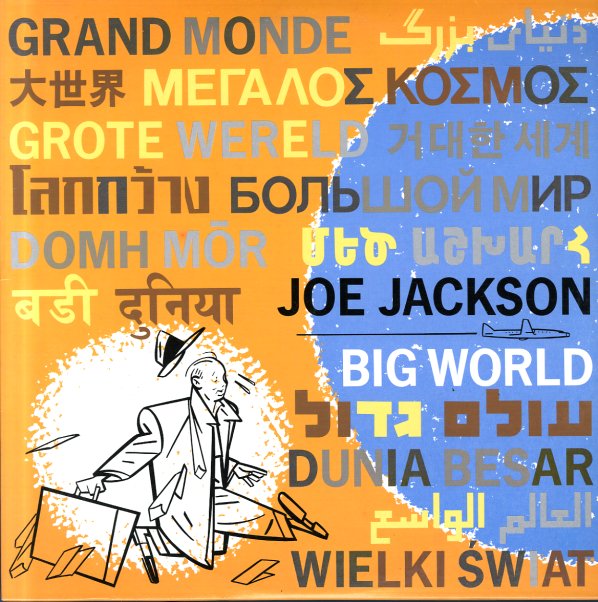 A well-recorded set that shows Joe Jackson really grabbing command of his overall sound – initially issued as a 3-sided record to fit all the music in one package!  © 1996-2022, Dusty Groove, Inc.
(Includes the insert. Cover has minimal wear.)