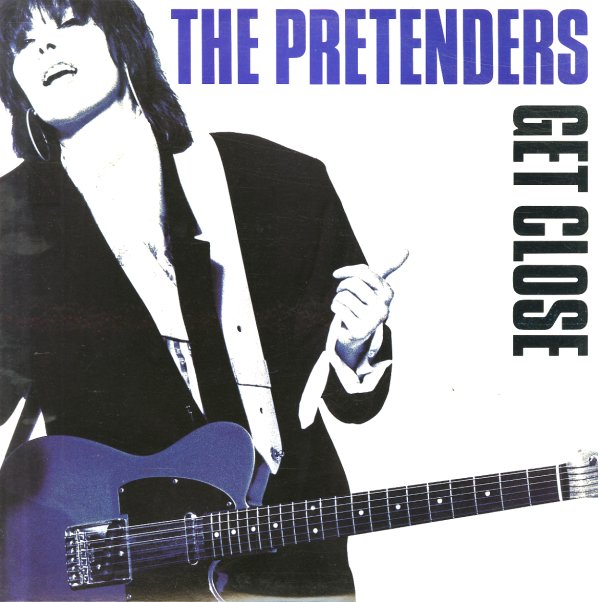 Talking Heads 77
Sire, 1977. Near Mint-
LP...$59.99
The mindblowing first album by The Talking Heads – a bold statement by a very young band who'd go on to shape the sounds of the left field for generations to come! The sound is spare and very focused – maybe the first layer that David Byrne would then build up when adding more ... LP, Vinyl record album

Pleased To Meet Me
Sire, 1987. Near Mint-
LP...$79.99
One of their best! After a tumultous tour for Tim, Bob Stinson left the band and they essentially recorded Pleased To Meet Me as a trio as far as the core band goes, but went down to Memphis to record with Jim Dickinson, and too our ears, that little bit of southern swagger, as paired with The ... LP, Vinyl record album