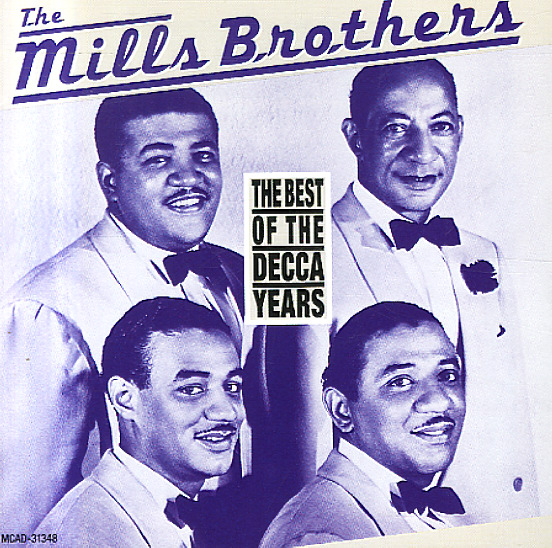 Just For Lovers
Decca/Collectors Choice, 1955. Used
CD...$6.99
One of Sammy D's earliest albums for Decca – but a record that has him emerging as a fully-formed vocalist in his own right! The set's got a feel that's a lot like some of Davis' best live performances – one that mixes ballads, show numbers, and a few more playful tunes with ease ... CD

Lullabies Of Birdland
Decca, Late 40s/Early 50s. Used
CD...$1.99
Seminal pre-Verve work by Ella Fitzgerald – a variety of early singles from the late 40s and early 50s, collected together in one full album by Decca! Even at this point in her career, the Fitzgerald magic is firmly in place – sensitively taking on familiar lyrics on some tunes, ... CD

Lover (Japanese paper sleeve edition)
Decca (Japan), Mid 50s. Used
CD...$18.99 29.99
One of Peggy Lee's greatest albums ever – a set of tracks recorded with the Gordon Jenkins chorus and orchestra, in a moody sound that would forever be remembered by the brilliant title track! "Lover" kicks off the whole set with a bang – soaring searing strings, over which ... CD

You Better Go Now (Japanese paper sleeve edition)
Decca (Japan), Early 50s. Used
CD...$19.99 24.99
An early album that compiles material that Jeri Southern recorded in her first few years for Decca Records – tunes done in the dreamy, romantic style that was one of Southern's key calling cards in the 50s! The style is never too sleepy, nor too commercial – and instead, Jeri's got a ... CD