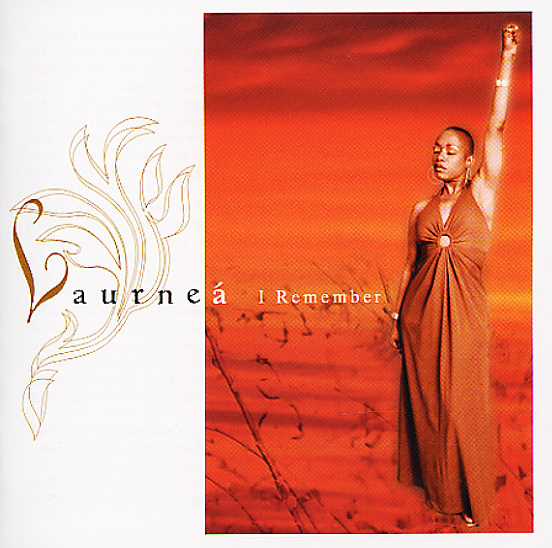 Beautiful work from Laurnea – some of her best ever! The set's got a polish and precision that we've never heard in her work before – a bold leap forward with a sound that really puts her at the forefront of the current soul underground. The album's a fiercely collaborative effort, and Laurnea works with a range of different artists from track to track – including India Arie, Angela Johnson, Nathaniel Burgess, and Davinia – somehow managing to bring out the best elements of all the guests, while still keeping a really unified sound. There's lots of strong acoustic touches on the best songs – creating an earthiness that offsets some of the smoother styles of earlier albums, and giving the album a real trademark sound. Titles include "I Remember", "Doin It For Me", "This Is The Last Song", "No Shame", "One Knight Stand", "Ain't Nothing Wrong", "Who I Am", and "Love Peace". UK version features the bonus tracks "Free Your Mind" and "Sunshine"!  © 1996-2021, Dusty Groove, Inc.

Laurnea II (Japanese pressing)
Victor (Japan), 1999. Used
CD...$11.99
An incredible new soul album – and one of our favorites of the past few years! Laurnea's one of the best singers we've heard in ages, and she's got a warm sweet wonderful voice that works perfectly with the album's mellow jazzy arrangements. There's lots of cool electric keyboards, a slowly ... CD