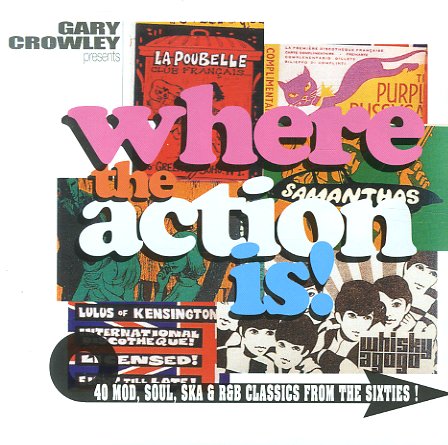 Gary Crowley Presents Where The Action Is! – 40 Mod, Soul, Ska, & R&B Classics From The Sixties!