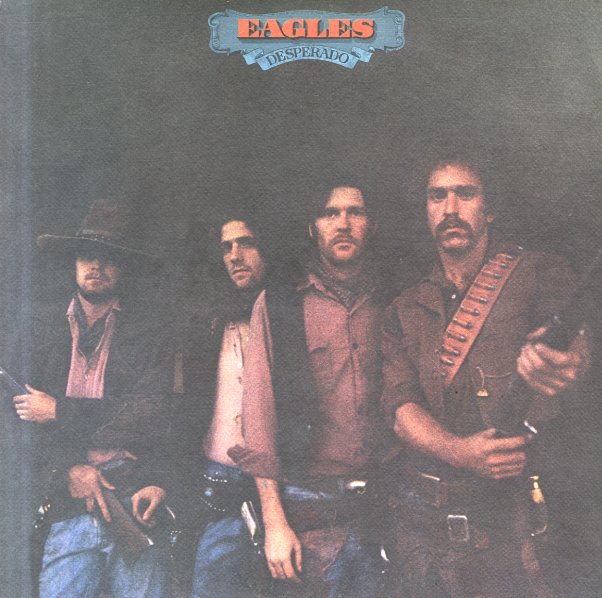 (In the textured cover, with a cutout hole and a partially unglued seam.)

Bob Neuwirth
Asylum, 1974. Very Good+
LP...$14.99
One of the more obscure singer/songwriters on mid 70s Asylum Records – working here with some great help from Skunk Baxter on guitar! Titles include "Kiss Money", "Honkey Red", "Mercedes Benz", "We Had It All", "Legend In My Own Time", and ... LP, Vinyl record album