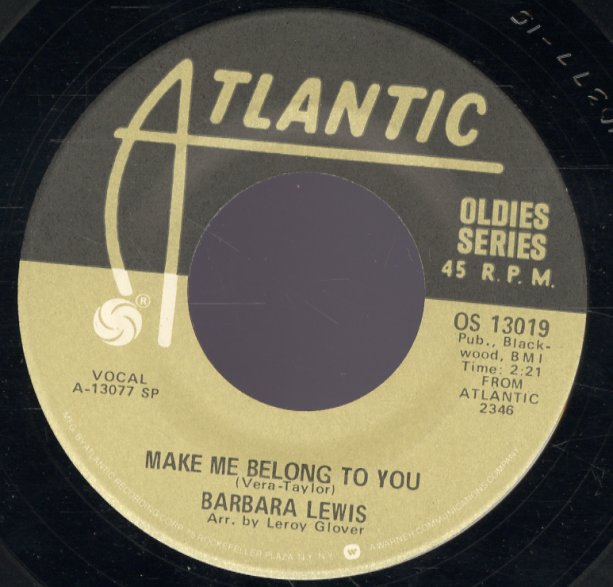 Hello Stranger/Make Me Belong To You