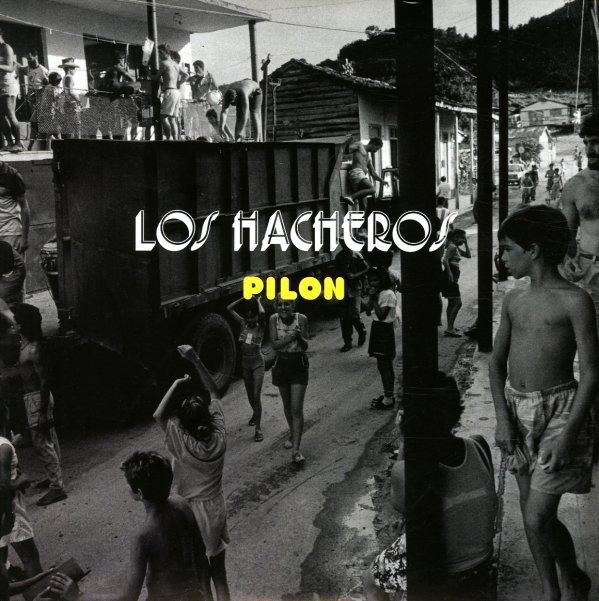 A contemporary Latin combo, but one with a really unique feel as well – a mix of 60s charanga modes, 50s Cuban roots, and some definite modern phrasing! The group has a really wonderful blend of flute, violin, trombone, tres, and percussion – and congolero Hector "Papote" Jimenez sings lead vocals on the set, but often seems more than willing to step back and let the instruments themselves provide plenty of voice! Production is nice and raw – with an echoey quality you don't always get in recent records of this nature – and titles include "Convergencia", "Pilon", "Cha Cha Herzilia", "Mami Me Gusto", "Desastre", and "Azucar".  © 1996-2022, Dusty Groove, Inc.

16 Rayos
Daptone, 2021. New Copy
LP...$15.99
Bold rays of sunlight from Orquesta Akokan – a contemporary group, but one who recorded this set in Havana's legendary Egrem Studios – which is part of the very classic vibe throughout! There's plenty of younger Latin combos that have been serving up old school modes in recent years ... LP, Vinyl record album