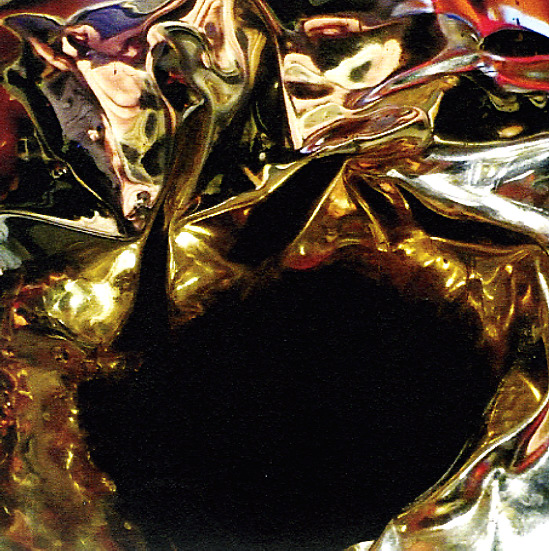 The amazing full length debut of Hypnotic Brass Ensemble – a cool combo from the Chicago scene who've been making some big waves around the world over the past few years! The brass-heavy group have a family legacy that links them to the Artistic Heritage Ensemble of Phil Cohran – and an approach to their music that mixes spiritual jazz, deep funk, and elements of New Orleans music too – a really unique style that has earned the group's rare singles some tremendous praise – and which is finally ready to step out fully in this wonderful album! The horns are even harder and heavier than before – honed through some touring around the globe, and brought into focus here beautifully – bristling with energy from the very first note. The set features guest appearances from Malcolm Catto, Tony Allen, Flea, and Damon Albarn – but the real strength of the record lies in the group's amazing horns and rhythms – on titles that include "War", "Gibbous", "Alyo", "Ballicki Bone", "Jupiter", "Marcus Garvey", "Party Started", "Sankofa", "Satin Sheets", "Hypnotic", and 2 versions of "Rabbit Hop".  © 1996-2022, Dusty Groove, Inc.

Can't Stand The Pressure
Now Again, 2015. Used
CD...$9.99
The first-ever CD issue of a range of material from this ultra-hip group – all tracks that originally appeared on vinyl-only releases, now making their CD debut in an overstuffed collection that features 24 tracks in all! The vibe here is great – that Karl Hector & The Malcouns mix ... CD

Mystery Of Aether
Kindred Spirits (Netherlands), 2012. Used
CD...$6.99
We've always loved the music of Jimi Tenor – but recently, he seems to get better and better with each new record – hitting a spiritual, soulful depth we never would have expected years ago! This album's one of his best efforts ever – and feels more like some lost 70s ... CD