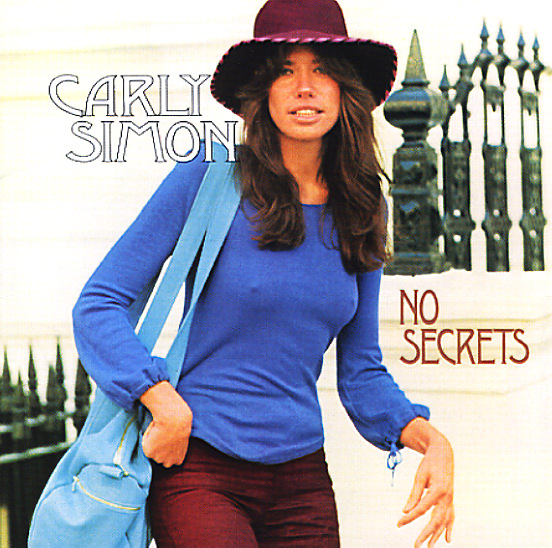 Titles include "You're So Vain", "The Right Thing To Do", "The Carter Family", "When You Close Your Eyes", "Waited So Long", and "Embrace Me You Child".  © 1996-2021, Dusty Groove, Inc.
(Quadradisc pressing, in a blue border gatefold cover, with a cutout notch and light wear.)