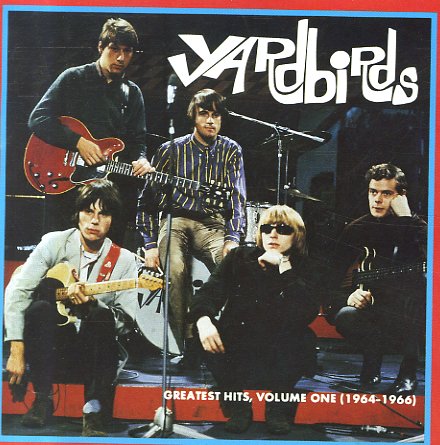 Grateful Dead (with bonus tracks)
Warner/Rhino, 1967. Used
CD...$9.99
The seminal debut of The Grateful Dead – a record that was maybe as important to the American psychedelic scene as the first two albums by Pink Floyd were to the UK! Like those sets, this one almost seems to come out of nowhere – still very much a part of its time, with trippiness and ... CD