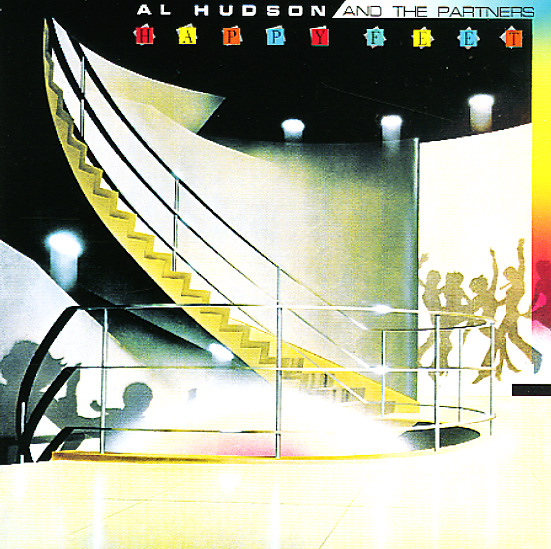 Joyous, bouncy sounds from the legendary Al Hudson – a sweet little set with his Soul Partners group, done in a mode that's right up there with the best music of his One Way combo! The grooves are uptempo, yet are much more rooted in ensemble funk than some of the disco of Al's contemporaries – and if anything, the album really shows a great evolution from the funk bands of the previous generation to a newer, more sophisticated style overall. Hudson's work at the helm is wonderful – and helps steer the group towards some nice mellow moments too – with arrangements from Kevin McCord, Rudy Robinson, and Dave Roberson. Alicia Myers serves up some great early vocals with the group – and titles include "I Don't Want You To Leave Me", "Another Love Song", "You Can Do It", "In The Basement", "Call Me", and "Rock". CD features a bonus track – "You Can Do It (disco mix)".  © 1996-2022, Dusty Groove, Inc.