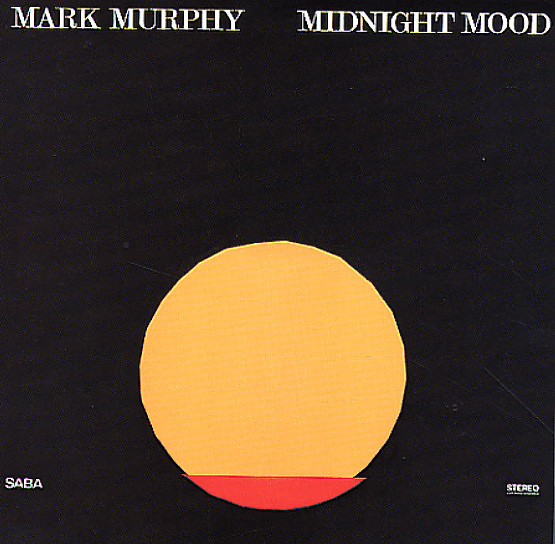 Betty Carter Album
Bet Car, Early 80s. Near Mint-
LP...$18.99
The genius of Betty Carter knows no bounds – and this album's a perfect illustration of that fact! The record is one of the few that Betty released on her own label – working in near obscurity at a time when she really wanted to break from the BS of the bigger companies, and the staid ... LP, Vinyl record album

High Standards
Concord, 1982. Near Mint-
LP...$3.99
These guys never miss! For years, we'd always passed up the later work of Jackie & Roy – thinking, in our elitist minds, that only their early work was worth merit. But this session from 1982 proves how wrong we were – as it's a stellar batch of small group tracks – sung in ... LP, Vinyl record album

Your Mind Is On Vacation
Atlantic, 1976. Near Mint-
LP...$7.99
Ol' Mose manages to keep his cool, even in the 70s – laying down some great small combo work with Joe Farrell and Al Cohn each playing a bit of tenor! That Allison vocal approach is right on the money – and titles include "Your Molecular Structure", "If You Only ... LP, Vinyl record album