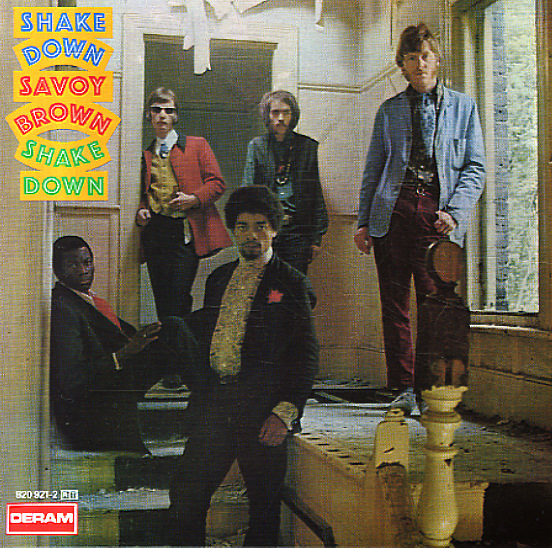 Blues From Laurel Canyon
Deram, 1968. Used
CD...$5.99
British blues meets LA's Laurel Canyon – a trans-Atlantic (or is it Pacific?) blend that makes for one of John Mayall's most compelling albums of the 60s! The album was recorded after the breakup of the Blues Breakers group – but it still features strong support from Mick Taylor on ... CD

Chicago II
Columbia/Rhino, 1970. Used
CD...$4.99
Chicago's second album – not as familiar as the first, and with some really great moments! The group is working here in the same extended-length format as on their debut, going for some more complicated tunes spread across the album's double length – jazzy riffing still firmly in place ... CD

Band On The Run – 25th Anniversary Edition (2CD set)
Capitol, 1973. Used 2 CDs
CD...$11.99
One of the most brilliant moments of genius from Paul McCartney & Wings – and a set that has Paul working with the group in perfect album formation – able to craft enough songs that became hit singles, yet also fit the whole thing together in a superb sonic reality that made the ... CD

Ventures Play Telstar – The Lonely Bull & Others/Ventures In Space
Dolton/EMI, 1962/1963. Used
CD...$5.99
The Ventures Play Telstar was the Ventures ninth record and it offers the usual mix of covers of some of the most popular songs of the day. The guitar still leads as the main sound on these tracks but they do expand the instrumentation to include organ, trumpet, mandolins and harpsichord as well. ... CD

London Calling
Epic, 1979. Used
CD...$3.99 (CD...$28.99)
Quite possibly the crowning masterpiece by The Clash – and a record that certainly pushed them out of the punk rock ghetto and into the collections of countless mainstream folks over the years! This is the set that really pushed the group over the top – the one that harnessed all the ... CD