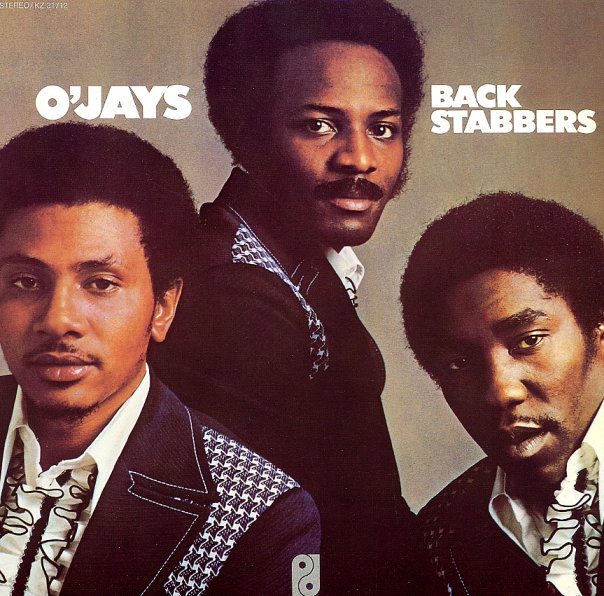 A landmark album for the O'Jays – a set that moved them from the indie ranks to 70s megasoulstatus! After years of bumping around on a variety of labels, and in a variety of styles, the group really exploded with this wonderful set – an album that has them soaring along in the righteous Philly groove of the early 70s – a sound that turned out to be a perfect foil for the trio's sublime, yet earthy harmonies. Arrangements are by some fo the best of the core Philly scene – Thom Bell, Norman Harris, Ronnie Baker, and Bobby Martin – and the album's overflowing with great tunes that completely redefine the sound of group soul in the 70s! Includes megahits "Back Stabbers" and "Love Train" – plus "Shiftless, Shady, Jealous Kind of People", "When The World's At Peace", "Time To Get Down", "Who Am I" and more!  © 1996-2022, Dusty Groove, Inc.

Superfly (with bonus tracks)
Curtom/Rhino, 1972. New Copy
CD...$9.99 11.99 (LP...$59.99)
Curtis Mayfield's lasting classic – and an album that the world will remember forever! Apart from being his hugely successful entry into the blacksploitation soundtrack field, this album's also a monster set of grooves that includes some of Curtis' funkiest work ever – a record that ... CD