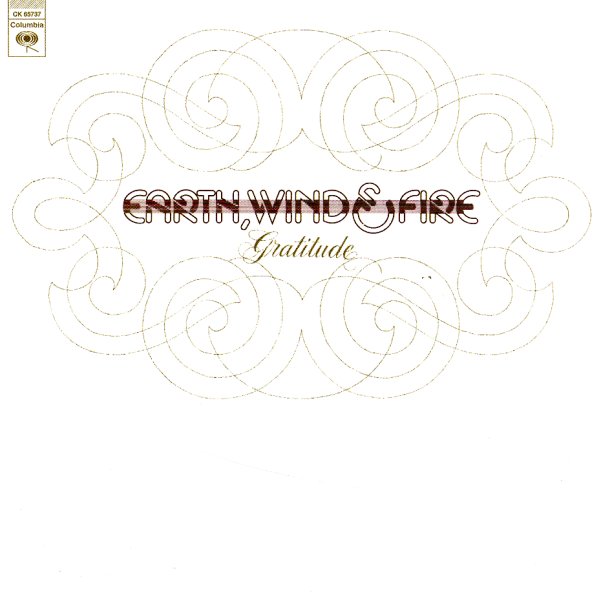 Great stuff! Although a live album, Gratitude is one of Earth Wind & Fire's greatest from the mid 70s – a very tight batch of grooves that proves that Maurice White & Co. could play just as well on stage as they could in the studio – and the noise of the crowd going wild is enough to confirm that! And although a live set, the record's actually a bit half and half – with a few added studio tunes to keep the hits coming. Includes their classic version of Skip Scarborough's "Can't Hide Love", plus the mellow jams "Yearnin' Learnin'" and "Reasons", the funky "Shining Star", and a great cover of "Sun Goddess", which was also done by Ramsey Lewis with the group. Features a bonus live medley too – not on the original album!  © 1996-2021, Dusty Groove, Inc.