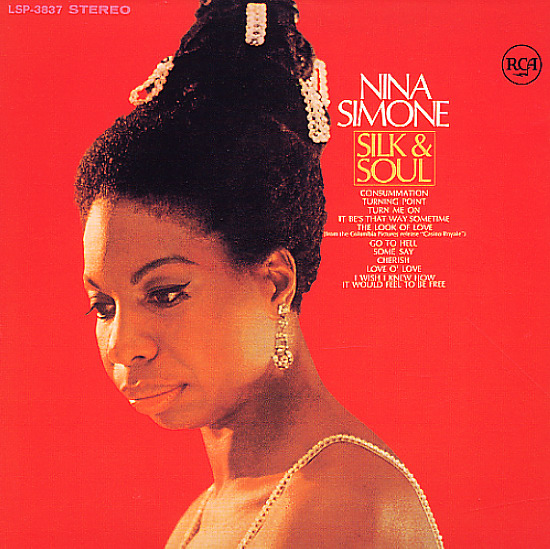 Calendar Girl (Japanese paper sleeve edition)
Liberty/Universal (Japan), 1956. New Copy Gatefold
CD...$18.99
One of Julie London's wildest albums – and one of her sexiest too! The record has Julie running through the calendar – singing a song a month, dedicated to January, February, March, and so on – a really great concept for a record like this, in ways that set the album apart from ... CD