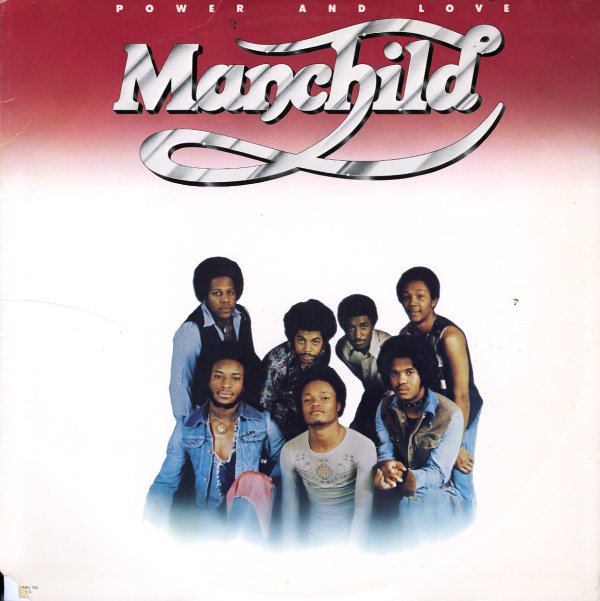 Early work by Kenny "Babyface" Edmonds, working here with the young Chicago group Manchild – a funky soul outfit that was one of the city's last big new acts of the 70s. The band never really broke the charts that strongly – and on their funky cuts, they sound a bit too much like a copycat version of other successful 70s funk groups. However, they really do a nice job on the ballads – like most of the Chi-Sound groups from the late 70s – and they come off with a nice compressed vocal approach that reminds us of the best work of Switch during the same time. Includes a surprisingly good version of "Takin It To The Streets", plus "Especially For You", "We Need We", and "These Are The Things That Are Special To Me".  © 1996-2022, Dusty Groove, Inc.
(Cover has a light & faded stain across the top, light surface wear, name in pen, small center split on spine. Labels have name in pen.)

All Day Music
United Artists, 1971. Very Good+
LP...$18.99 (LP...$24.99)
A sweet sweet set from the mighty War – and maybe the record that really has the group coming into their own! The record's got a stronger vocal presence than earlier War efforts, which is a really great thing – kind of a blend of sweet soul, heavy funk, and Chicano modes – all ... LP, Vinyl record album

World Is A Ghetto
United Artists, 1972. Very Good
LP...$24.99 (LP...$25.99)
A monster from start to finish – not only the greatest album from War, but maybe one of the greatest mainstream funk albums of all time! The set's got a really unique groove – one that so many others tried to copy, but which was forged here first – in a wicked LA blend of Chicano ... LP, Vinyl record album