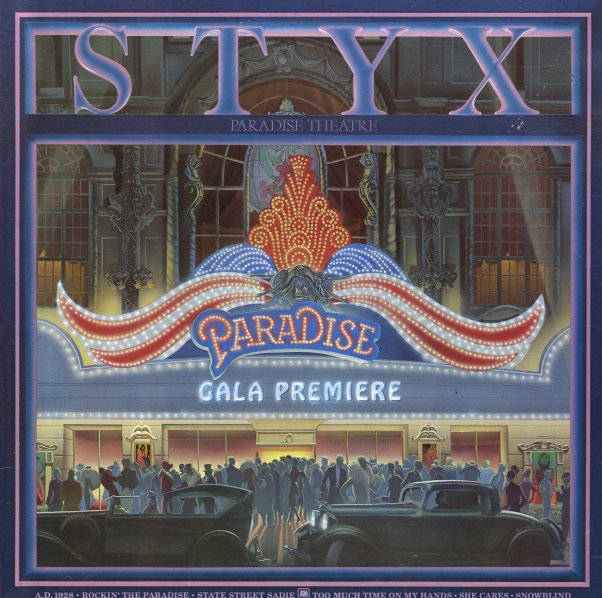 (Laser etched vinyl. Cover has some peeling and stuck-on paper along the bottom seam.)