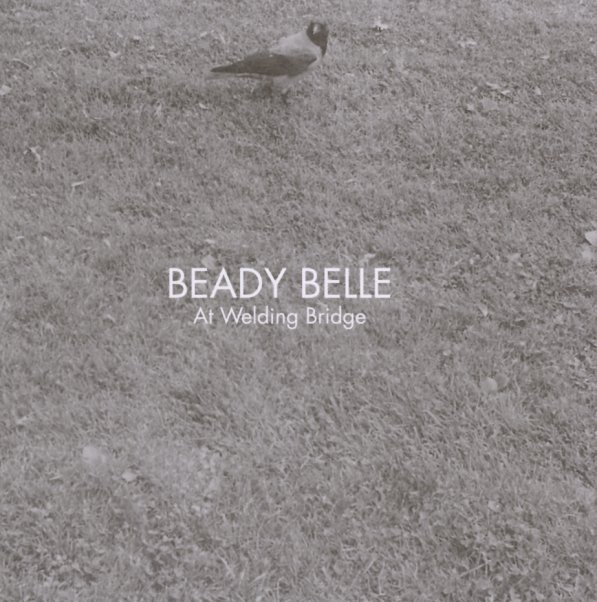 A beautiful album from Beady Belle – the group and wonderful vessel for the seductive, entrancing voice and songs of Beate S. Lech – possibly their best yet! Beady Belle have made deeply engaging blend of modern jazzy soul and beautiful mood music for most of the outs, taking a step back just a bit from the slightly more crossover ready songs of Belvedere album into more intimate, yet just was inviting material on At Welding Bridge. Beate's vocals are as sultry and hypnotic as ever, singing with warmth and genuine emotion in elegant, but not overly precious way – and the instrumentation suits her perfectly. Fender Rhodes, Wurlitzer or other keys, some truly excellent guitar, clarinet, flute, electric bass and percussion frame the vocals on most tracks, and some of the tracks were cut at home, which we believe, given the warmth and intimacy. Titles include "Diamond In The Rough", "Come Home", "The Storm", "Runaway Mind", "Bird's-Eye View", "Turn Back Time", "Press Of Canvas", "Leeway", "Ambush" and "Walk On Air".  © 1996-2021, Dusty Groove, Inc.