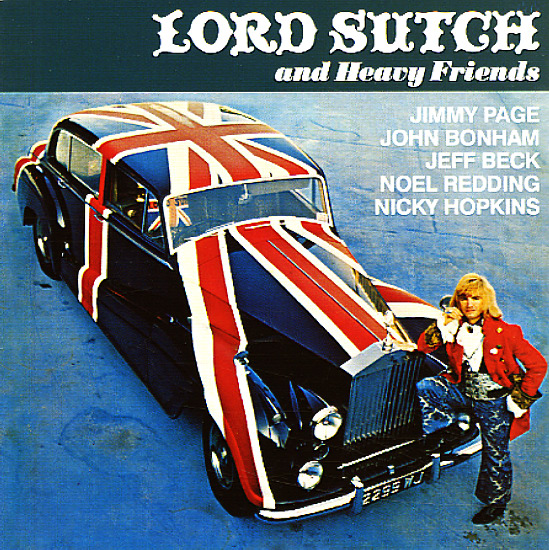 The lasting legacy of Screaming Lord Sutch – and an album that's almost equally well-known for its work by a host of famous guests – including Jeff Beck, Jimmy Page, John Bonham, and others! Page is perhaps the most involved here – as he produced the set with Sutch, co-wrote some tracks, and plays some mighty searing guitar – as does Beck, which makes the album almost worth it alone for all the wonderful solos! But Sutch himself is pretty great too – kind of a mish-mash of late 60s nasty camp references, with the same sinister vibe as Kim Fowley – and an equally freewheeling approach to a tune that makes the album a heck of a lot of fun. Titles include "Gutty Guitar", "Flashing Lights", "Wailing Sounds", "Thumping Beat", "Union Jack Car", and "London".  © 1996-2021, Dusty Groove, Inc.