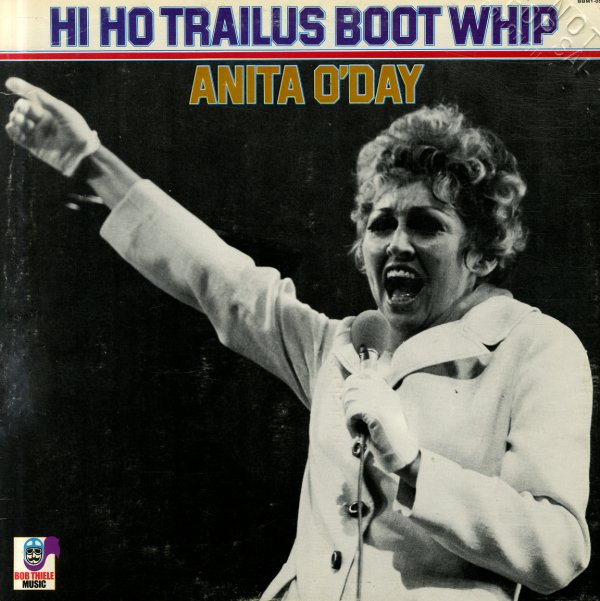 My Ship
Emily, 1975. Near Mint-
LP...$9.99
Great small combo work from Anita O'Day – done at a time when the singer had maybe faded from the American limelight a bit, but continued to do some really exceptional work for a variety of smaller labels! In fact, we might even say that Anita during this stretch was even hipper than before ... LP, Vinyl record album