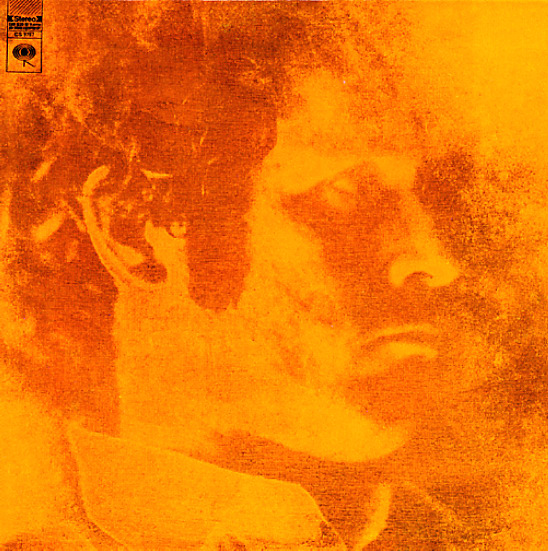 A beautiful late album from Tim Hardin – a full suite of tracks dedicated to wife Susan (aka The Lady Came From Baltimore) and his new son Damion – all done in a style that's far more complicated, ambitious, and personal than before! The work here has a shaky brilliance – as Hardin unsurely expresses his joy and insecurity at the thought of having a family – honest about his own shortcomings and personal problems, but also wonderfully filled with a sense of joy as well. There's a sense of pain and conflict in the work that runs deeper than that in most of Hardin's earlier music for Verve – and the album's a real lost treasure that's worth seeking out. Titles include "Everything Good Become More True", "First Love Song", "Question Of Birth", "Last Sweet Moments", "Magician", "Loneliness She Knows", and "One One The Perfect Sum"  © 1996-2021, Dusty Groove, Inc.
(360 Sound stereo pressing.)

Tim Hardin 4
Verve, 1968. Sealed
LP...$19.99
Tim Hardin's last album for Verve – and a record that has a bit of a different vibe than his previous three sets! Although still in folksy territory, Tim's really drawn a lot from blues as well – and the set adds in some electric guitar riffing and harmonica, to emphasize the blusier ... LP, Vinyl record album