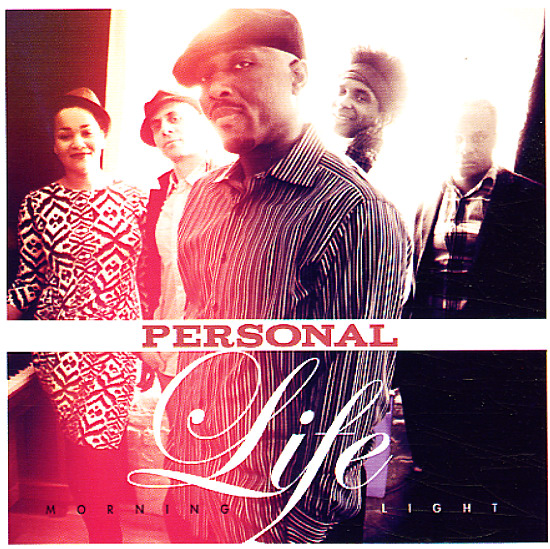 The first we've heard from this UK group – but given the strength of the record, we're betting we'll be digging them for many years to come! The album's a great no-nonsense contemporary soul affair – put together in a really old school sort of way that recalls the energy of Brand New Heavies or Incognito at their best – with a similar blend of funk and jazz alongside some positive, upbeat lyrics – and an overall groove that's definitely inspired by the best of the 70s soul generation! Male and female vocals mix together to give the record a nice full sound – and titles include "Rainy Day In London", "There's A Time For Everything", "Classic Lady", "Distance Can Be Sweet", "Give Into The Night", and "Morning Light".  © 1996-2021, Dusty Groove, Inc.