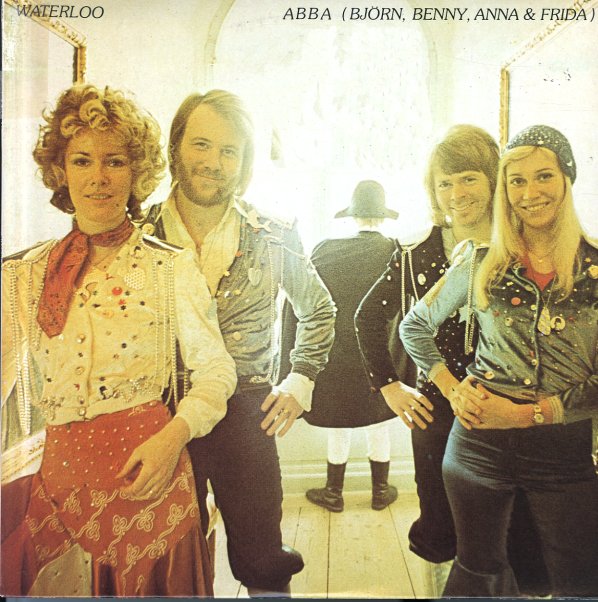 Loading Zone
Atlantic, 1974. Near Mint-
LP...$11.99
One of those 70s rock albums that seems to turn up in a fair bit of collections of hip soul and jazz – a bit like the work of Harvey Mandel, and with a similar blend of blues rock currents with farther-reaching ideals! Roy Buchanan is spectacular on the guitar here – the kind of player ... LP, Vinyl record album

Whole Oats
Atlantic, 1972. Very Good
LP...$14.99
The lesser-known first album from Hall & Oates – recorded for Atlantic in the early 70s, right before their mega-hit run for RCA! The feel here is looser and more homegrown than later on – a bit more rock than soul, thanks to arrangements by Whole Oats that almost have some of the ... LP, Vinyl record album