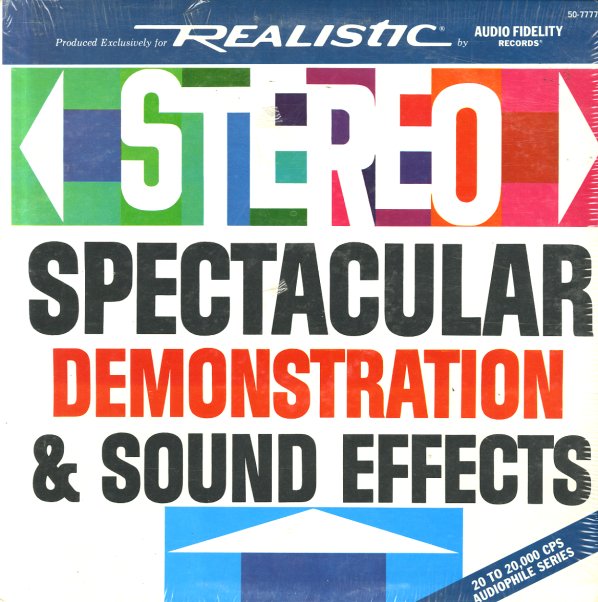 Narrated by Peter Allen.
(Cover has some wear and aging.)