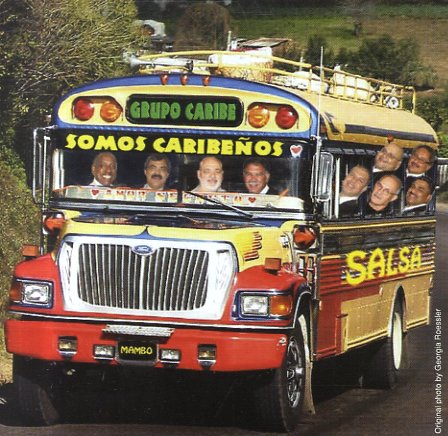 Vacation At The Concord
Coral/Verve, 1958. Used
CD...$8.99
A great document of the crossover between the New York Latin scene and the Catskills – the upstate resort community that was as important to the Latin groups as the uptown clubs! Like many groups of the period, Machito's found a heck of a lot of work in the Catskills during the 50s – ... CD

Montreux Heat
Pablo, 1980. Used
CD...$8.99 (CD...$11.99)
Late Mongo – but great Mongo! The CD features work recorded live at the Montreux Jazz Festival in 1980 – a wonderful jazz-based performance that was never issued at the time! Tracks are long and very open – stretching out with a soulful majesty that goes beyond even Mongo's ... CD

Mongo Santamaria's Greatest Hits
Columbia, Late 60s. Used
CD...$5.99
Killer Latin soul from one of the all-time greats – a collection of greatest hits from Mongo Santamaria, but a set that's every bit as essential as his full length albums for Columbia! Most of the cuts on the album were arranged by Mongo's key right-hand man – the great Marty Sheller, ... CD