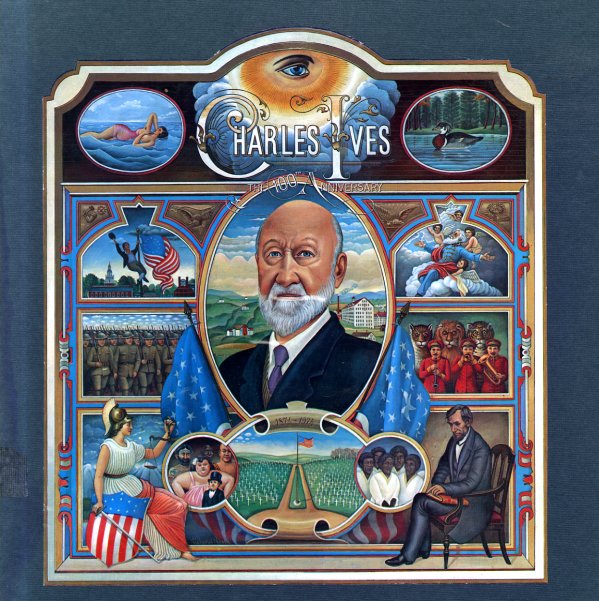 (In the slip-case box set, includes the booklet.)