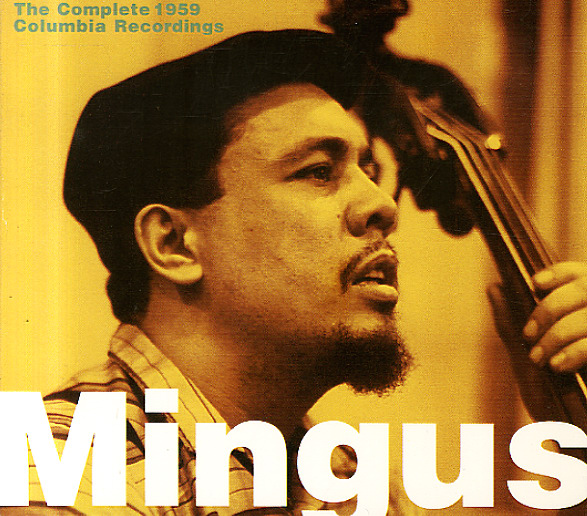 Two seminal albums from Charles Mingus, plus a full album of alternate takes that are available here on CD for the first time ever!  © 1996-2020, Dusty Groove, Inc.
(Out of print, includes slipcase. Barcode has a cutout mark.)