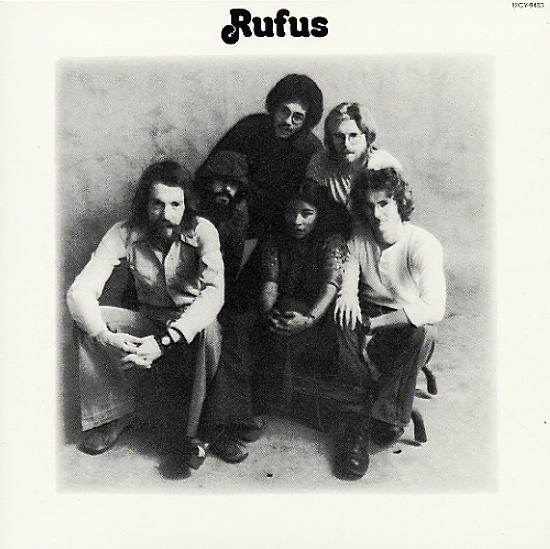 An amazing debut from Rufus – a group so great, they were virtually a genre unto themselves during the 70s! Rufus came from the same totally hip Chicago scene that gave the world Minnie Riperton and Earth Wind & Fire – and like both of those greats, these guys have a way of drawing from mighty deep roots, then creating an incredible sound that's completely fresh – a mode that's funky in all the right places, plenty soulful from Chaka Khan's great lead vocals, yet fused together with a freshness that marks Rufus as one of the most inventive acts of their generation! And sure, lots of other folks copped their act as the years went on – but nobody could do it like these guys – as you'll hear on cuts that include "Haulin Coal", "Satisfied", "Feel Good", "Keep It Coming", "Slip N Slide", and "There's No Tellin".  © 1996-2021, Dusty Groove, Inc.
(Out of print, punch through barcode.)