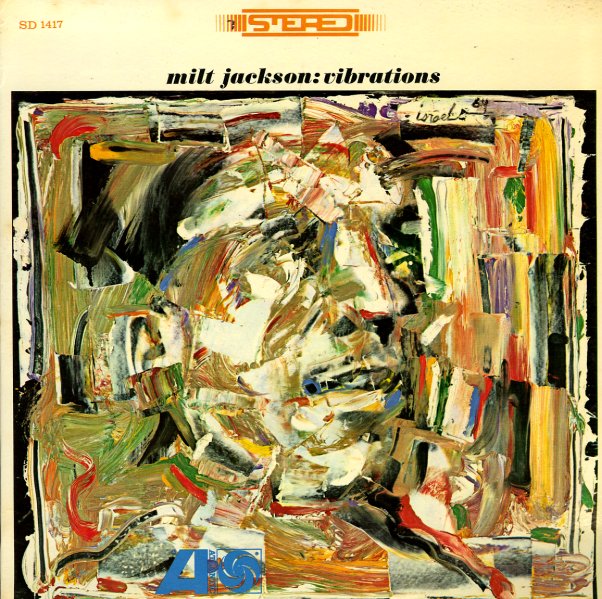 Excellent work as a leader from vibist Milt Jackson – very different than his Atlantic recordings with the Modern Jazz Quartet! This set has Milt working in a few different settings – including a great larger group with Tommy Flanagan on piano, Jimmy Heath on tenor, and Tate Houston on baritone – all arranged by Tom McIntosh, who also plays trombone on the tunes! A few more feature a small group with Flanagan on piano and Kenny Burrell on guitar – and titles include "With Malice Towards None", "Darbin The Red Fox", "Sweet Georgia Brown", "Algo Bueno", "Vibrations", and "Let Me Hear The Blues".  © 1996-2021, Dusty Groove, Inc.
(Mono red and purple label pressing. Cover has some surface wear, aging, and a large name in red marker on back.)