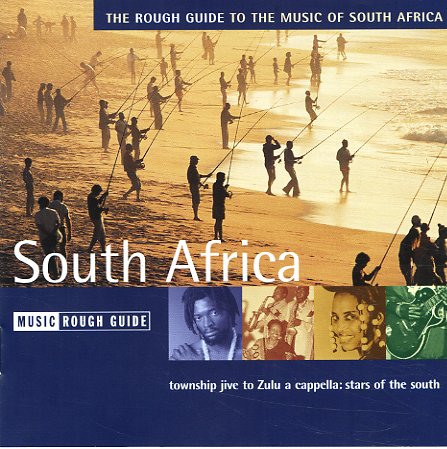 Rough Guide To The Music Of South Africa