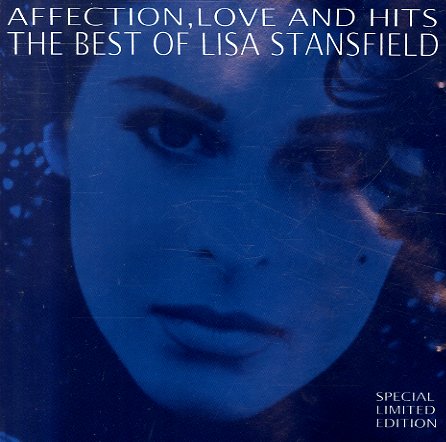 Lisa Stansfield Live In Manchester
Ear Music (Germany), 2015. Used
CD...$6.99
An excellent live set from the mighty Lisa Stansfield – recorded recently, but with all the classic soul we've always loved in her music! The live setting is maybe even warmer and more organic than some of Lisa's studio work – with backings by a funky jazz combo that's right on the ... CD