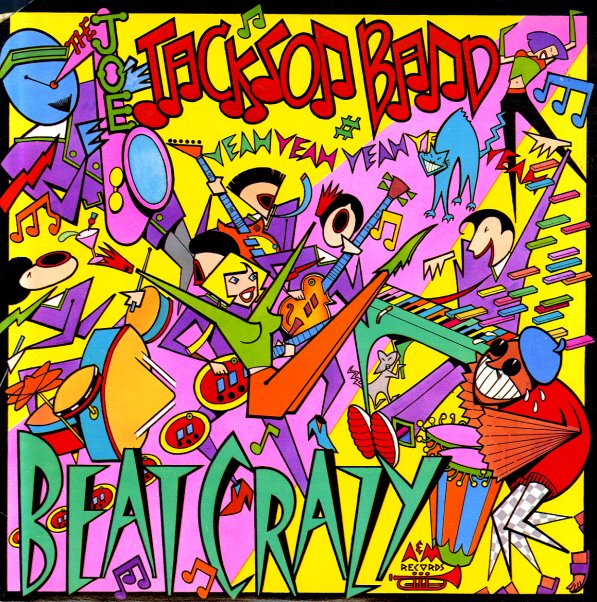 (US pressing with Y labels. Includes the printed inner sleeve. Cover has light wear and a promo stamp.)

Sunday Funnies
Rare Earth, 1971. Sealed Gatefold
LP...$9.99
An excellent batch of funky rock from The Sunday Funnies – a group we only know from this album, but who have the distinction of being produced by the great Andrew Oldham! The set's got a feel that's in keeping with the sound of Motown's Rare Earth label – well-crafted and jamming work ... LP, Vinyl record album