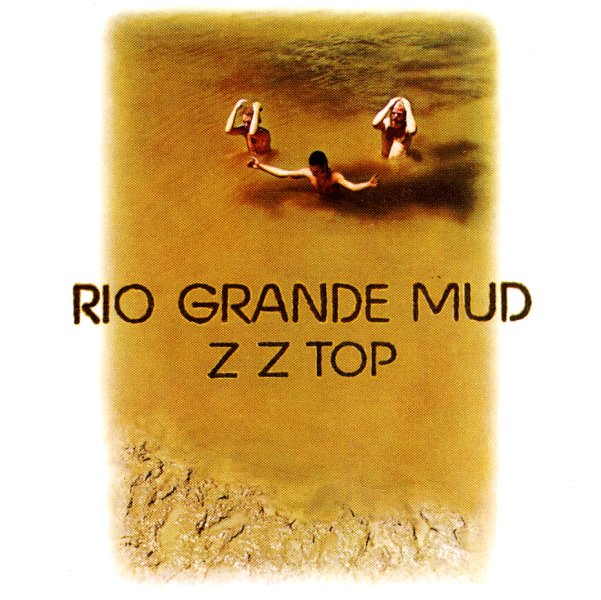 Classic work from this Texas trio – pulled from a time when they were still super-hip, and one of the freshest mainstream things to come from their scene! The mix of blues roots and psych influences here is wonderful – much rawer than in the group's later years, with a strong link in sonic intensity to the 60s Texas garage/psych scene – thanks to mindblowing work on guitar from the young Billy Gibbons! Titles include "Bar B Q", "Whiskey N Mama", "Francine", "Just Got Paid", "Ko Ko Blue", "Chevrolet", "Mushmouth Shoutin", and "Sure Got Cold After The Rain Fell".  © 1996-2022, Dusty Groove, Inc.
(Blue label stereo pressing with PR etch. Cover has light surface wear and aging, some edge wear and a piece of clear tape on the top seam.)